Listen to Chasing Aphrodite on Deadline LA: The Getty Museum and the Black Market in Looted Art 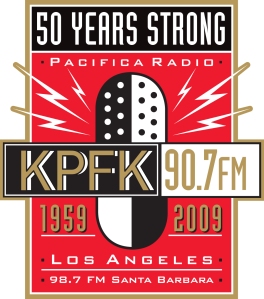 Olson and Blume are notoriously tough customers who boast of “pummeling” the news media for their coverage of the day’s top stories. But their praise for Chasing Aphrodite was effusive. Blume called it “fascinating” and “a page-turner.” Osborn said she couldn’t put the book down.

You can listen to both half-hour segments here. Part I focuses on the path of looted antiquities from tombs to American museums like the Getty.

Part II focuses on the colorful history of the J. Paul Getty Museum: