Test Case: Peter Tompa on CPAC, the Supreme Court and the Trade in Ancient Coins 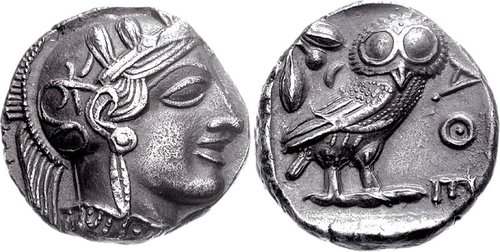 On Monday morning, the Supreme Court of the United States is expected to respond to a petition from the Ancient Coin Collectors Guild challenging federal import restrictions on ancient coins with unclear ownership histories.

The ACCG case started in 2009 when the Guild illegally imported 23 Chinese and Cypriot coins of unclear provenance from London in an effort to challenge import restrictions granted to those countries by the State Department under the Cultural Property Implementation Act (CPIA). The coins were seized by US Customs officials and ACCG challenged the seizure in court. Both a district court and an appellate court have upheld the seizure and rejected the Guild’s arguments. If the Supreme Court refuses to hear the case, as is expected, the test case is effectively dead.

UPDATE: As expect, this morning the Court declined to hear the case.

So what was this costly legal experiment all about? We thought it a good opportunity to ask the man behind the lawsuit: Peter Tompa.

Tompa is a a lawyer, a collector of ancient coins and a registered lobbyist for several groups of coin collectors, for whom he frequently advocates at CPAC hearings at the State Department, one of the few places where issues relating to looting and the antiquities trade intersects with the federal government. He is also the author of the Cultural Property Observer blog, which champions “the longstanding interests of collectors in the preservation, study, display and enjoyment of cultural artifacts against an ‘archaeology over all’ perspective.” On the blog, he clearly relishes his role as a bête noire to archaeologists and foreign governments that are alarmed by the link between looting and the antiquities trade.

The dialogue between archaeologists and antiquities collectors like Tompa in online forums frequently starts with substance and quickly descends into sniping and personal attacks. Both groups share a passion for the ancient world but very different values about how to enjoy and preserve it. In an effort to open a more civil dialogue on the issues, we decided to launch our own test case and invited Tompa to answer a few questions here.

Chasing Aphrodite: You’re a collector of ancient coins and a registered lobbyist for several coin collecting groups. Broadly speaking, what’s the ultimate goal for these groups?

Peter Tompa: To ensure the continued access of Americans to ancient coins of the sort openly collected world-wide.

CA: Coin collectors seemingly have every reason to deplore the loss of archaeological context, and yet they often find themselves on opposite sides of the argument as archaeologists. Why is that? 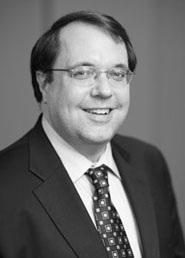 PT: The single-minded obsession with archaeological context puzzles most coin collectors. Numismatists derive their own context by studying the inscriptions and iconography found on coins, by reconstructing the chronology of dies used to strike a given series, and by analyzing the weight standard and the metallurgical content of each issue. The coins themselves often provide amazingly detailed information about the politics and economic circumstances of the time, the course of military campaigns, religious practices, and artistic development. Coins include portraits of individuals whose appearance is otherwise unknown and depictions of lost architectural and artistic monuments. That’s not to say preservation of archaeological context is not a worthy goal, just that it should not be allowed to control all else.

CA:  Much of the debate revolves around the link between the antiquities trade and looting. In your view, what percentage of ancient coins on the market are the product of modern looting (ie post 1970)? Is looting a necessary consequence of a free market in ancient art? What do the various coin groups you’re associated with do to prevent looting and the discourage or expose the illicit trade?

PT: “Looting” is a rather loaded term, particularly when one jumps to the conclusion that anything that cannot be traced back to 1970 “must be looted.” Whatever laws may be on the books, countries like Bulgaria, Italy, Greece, Cyprus and China tolerate (if not encourage) their own citizens to collect unprovenanced coins. So, perhaps American collectors are being asked to be “holier than the Pope.”  Indeed, what’s most different today from when the Cultural Property Implementation Act (“CPIA”) was passed is that a number of “source countries” like Italy and China have also become major “market countries” due to their increasing wealth. 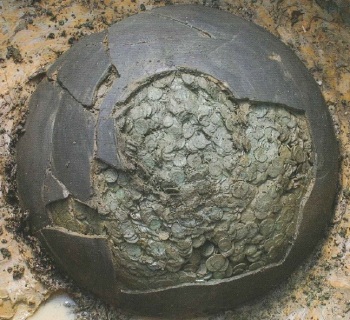 I can’t say what percentages of coins were excavated since 1970. However, I suspect they vary by type and country. For example, coins have been found in Italy since the Renaissance. On the other hand, lots of mostly low value late Roman bronze coins came out of the Balkans right after the fall of Communism. Looting equates more closely with poor governance and political and economic turmoil than free markets.  Look currently at places like Egypt, Syria and Greece.

Metal detectors are the real issue for coins. You simply can’t find ancient coins in any number without them. There are two rational ways to deal with the issue: an outright ban or a mandatory recording system that allows the State to retain any coin for its collections based on payment of a fair market value to the finder. The problem arises where you allow individuals to buy metal detectors, but then naively expect them to either not use them at sensitive sites or turn in whatever they might find for just a token reward.

Of course, the coin trade prefers a recording system like the Treasure Act and Portable Antiquities Scheme (“PAS”) operating in England and Wales because most coins end up in the collector market after recordation. However, PAS has also garnered considerable support amongst local archaeologists because these reports have led archaeologists to sites they would not have otherwise have known existed.

Coin groups believe that such issues are best addressed at the source with such programs. Nonetheless, they also have codes of ethics.  For example, IAPN (The International Assoc. of Professional Numismatists) members agree “To guarantee that good title accompanies all items sold, and never knowingly deal in any numismatic items stolen from private or public collections or reasonably suspected to be the direct products of illicit excavations in contravention of national cultural heritage legislation.” Those who have been found in contravention of this requirement have been given the choice of either resigning voluntarily or being suspended.

CA: You’ve asked the US Supreme Court to hear your challenge of the State Department’s Cultural Property Advisory Committee (CPAC) decision to include ancient coins in import restrictions on antiquities from Cyprus and China. What’s the crux of your complaint? 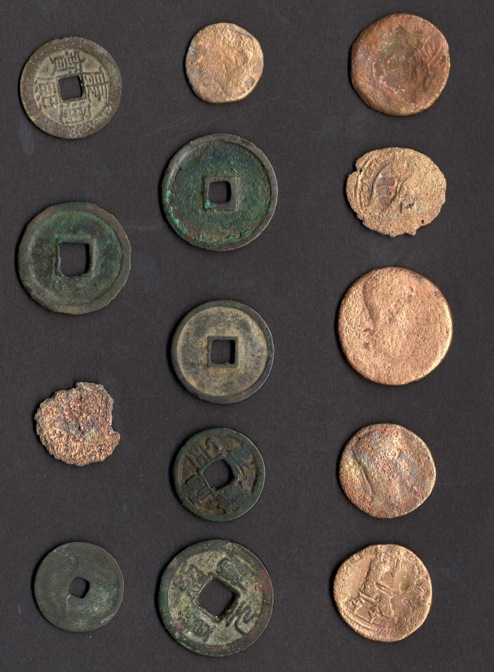 The Ancient Coin Collector’s Guild imported these Chinese and Cypriot coins into the United States to test the law barring their import.

We also believe that current restrictions are grossly overbroad. The CPIA only authorizes restrictions on coins “first discovered in” and “subject to the export control” of a specific country, but U.S. Customs has instead placed far more extensive restrictions on coins based on their place of production. This has greatly limited the ability of American collectors to legally import historical coins openly available abroad.

CA: As you’ve noted, two lower courts have both ruled against you and the odds are very slim that the high court will agree to hear your case. If the Supreme Court does not agree to review it, what next?

PT: We will continue to press our case before Congress, CPAC and in the press.  Nor do we foreclose further litigation.

CA:  What’s your relationship with the museum community these days? In the past, you were often joined by museum officials in testifying against import restrictions before CPAC. These days, that is less common. What changed? What are your views of museums adopting the 1970 rule for acquisitions? Will coin collectors adopt similar standards?

PT: You should ask AAMD why it no longer presses government decision-makers to comply with the CPIA before imposing import restrictions. The 1970 rule is an arbitrary construct that has created a huge universe of “orphan artifacts,” — legitimate material that museums can no longer acquire. It has no impact on current looting, and indeed only distracts attention away from the poor stewardship of cultural resources in places like Greece and Italy.  Coins have routinely been traded for decades and centuries without ownership history being retained when they pass from one person to another, and only the smallest number of coins has records of sale or purchase.  I can think of no good reason for coin collectors to voluntarily adopt rule as flawed as the 1970 stipulation as a result.

We’re grateful to Peter for his responses and look forward to answering questions on his blog in the coming weeks. For more about the ACCG’s Petition for Certiorari, see here. For more on coin collectors’ view oncultural patrimony issues, see here.

6 responses to “Test Case: Peter Tompa on CPAC, the Supreme Court and the Trade in Ancient Coins”