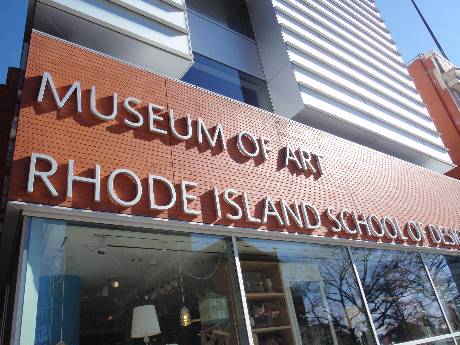 The Rhode Island School of Design has provided a complete list of donations made by former museum chairman Arnold Peter Weiss, the Providence doctor and collector of ancient coins who was arrested in New York last month for possession of a coin he allegedly knew had been recently looted in Sicily. (See our earlier stories here, here and here.)

Weiss donated 46 objects to the museum between 1997 and 2010, according to museum spokeswoman Donna Desrochers. Sixteen of those donations were ancient coins. We’ve posted the complete list of the Weiss donations, with images, here.

Below are the ownership histories for the ancient coins, with select images:

Another donation of interest, not an ancient coin, is this:

“Cahn” is likely Herb Cahn, the Classical numismatist and antiquities dealer who was investigated by Italian authorities for participating in the illicit trade, as recounted by Robert Hecht in his unpublished memoir.

Take away? Many of the coins appear to have ownership histories going back several decades. Others are vague (“ex-California collection”) or are linked to dealers whose names come up in the Italian investigation (Cahn; Bank Leu; NFA = Bruce McNall). We leave it to our more informed readers to draw their own conclusions about these donations, and welcome your thoughts in the comments field below. We are curious if Dr. Weiss took tax write-offs for these donations, and if so how the donations were valued.

We’re grateful to RISD for their transparency on this matter, and wish other universities would take a similar stance.